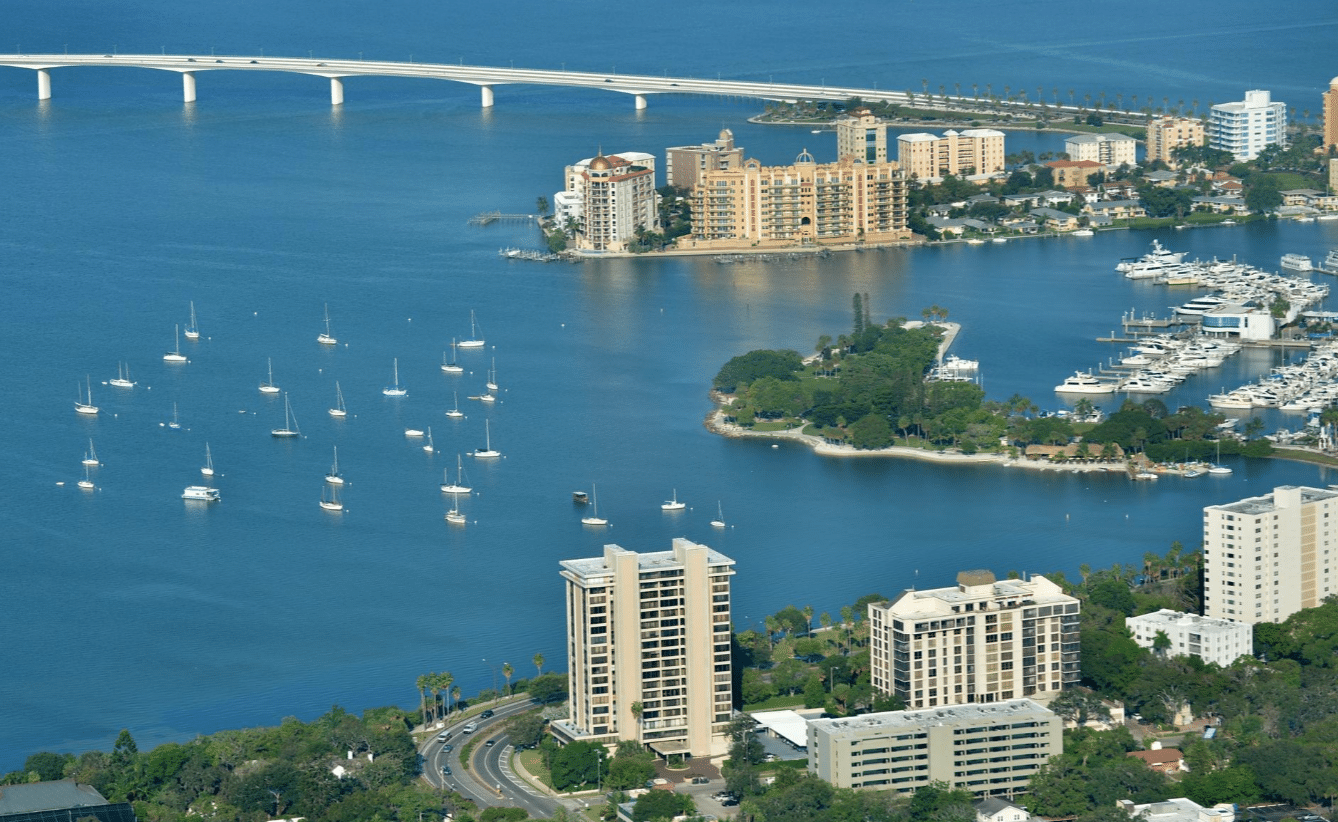 1. Weather: You could say this about any coastal place in the state, but having lived under the gray skies of Pennsylvania and in cold Colorado, let me tell you, that nearly daily dose of sunshine and utter lack of freezing cold temperatures is the No. 1 reason people from the rest of the country continue to relocate here as if we were giving away oceanfront property.

2. Beaches: Yes, there’s a reason our sugary white sands such as the ones found on Siesta Beach are consistently ranked among the best in the country. I really didn’t appreciate this until I spent a year living on Newport Beach in Southern California, where, to quote Bill Hicks, the beach just looks like “where dirt meets water.”

3. Restaurants: I can walk to a handful of excellent and a couple dozen really good restaurants from our office in downtown Sarasota. There’s many, many more choice spots within a short drive. It’s hard to imagine a city this size anywhere else in the country that has as many outstanding dining options. Also, let’s not forget about the award-winning Sarasota craft beers being served at these restaurants and the clever cocktails our local bartenders are creating.

4. Arts scene: It’s also hard to imagine another city the size of Sarasota with such a vibrant arts scene. Take your pick: museums, art galleries, orchestras, opera, ballet, professional and community theater companies. Plus, our live music scene includes some of the best blues and roots rock musicians in the country. Really, we have it all.

5. Parks and preserves: While the beaches are the celebrities, places like Phillippi Estate Park, Rothenbach Park and Celery Fields are equally charming in their own way.

6. Things to do: Every week I easily assemble at least 10 fun things for people to do in the Sarasota area. Just looking at March we have spring training, two film festivals, and an appearance by Emmy and Tony Award winning actress and singer Kristin Chenoweth on March 12 at Van Wezel Performing Arts Hall, which in a single weekend last month hosted Dave Chappelle, and Steve Martin with Martin Short.

7. Celebrities: Look, even if you never run into Stephen King at the local bookstore or have lunch next to Jerry Springer, it’s nice to know celebrities do live here. I mean if it’s good enough for them, it must be good enough for us regular folks, right? And, who knows? I did once witness two other Sarasota celebrities, rock legends Brian Johnson (AC/DC) and Dickey Betts (Allman Brothers Band), playing together at a fundraiser in the Five O’Clock Club!